21 April 2022
This Earth Day we’re helping to enrich the lives of our animal companions, one recycled window prop at a time…

JUMP TO SECTION
Life & Style CompetitionsEventsLife & Style
SHARE:
SHARE
What better way to celebrate Earth Day this year than to share with you a super cute new sustainability project that we’ve been involved with. We recently teamed up with our friends at Stylo and Paradise Wildlife Park in Hertfordshire – the home of big cats, reptiles and even dinosaurs – on an enrichment programme for creatures great and small. Cue all the ahhs!

With this in mind, we were thrilled to be given the opportunity to donate to this joint initiative with Paradise Wildlife Park, which sees our silver birch trees (that were previously used within our Christmas window displays) being recycled and transformed into impressive pieces of furniture.

From sketch to final design, it was all hand-built by the talented team at Stylo for the residents of the park to enjoy, including the porcupines, pythons and snow leopards.
We were lucky enough to take a trip to Paradise Wildlife Park to see these new additions being installed, as well as capturing the animals exploring them for the very first time.

Known as being the shy residents of the park, it was all eyes on Nancy and Ellie when they ventured out of the safety of the indoors to explore their new huts. The pyramid design creates a cosy space for the pair to hideaway, sheltering them from the unpredictable British weather! Tomatoes – a firm favourite of porcupines – were used to ease them outside and introduce them to their new pad. We were delighted to see that they made themselves at home right away.

The centre of attention over at the snow leopard enclosure was a hand-made tombola, cut with paw-sized holes for hungry Panja and Jessie to grab onto when searching for treats. The female being the most inquisitive out of the pair, Panja was straight in exploring the unusual object that had been introduced to their home. A little tentative at first, she strode around to investigate before jumping up and playing with the funfair-themed spinning toy. There were purrs of approval!

Because even snakes have to rest up sometimes… and what better way than with a custom-made chaise lounge that’s been made from our repurposed logs. Safe to say, this was an instant hit with the 17-foot reticulated python that takes residence in the park’s Temple of Angkor. It’s roommate soon followed, slithering along the surface, and weaving its way in and around the wooden structure. We’ve never seen a couple of snakes look so relaxed!

Paradise Wildlife Park is the face of a new BBC series One, Zoo, Three. It follows the daily lives of brothers Tyler, Aaron and Cam as they look after the animals. Be sure to check it out if you want a glimpse of these creatures or take a visit to the park to see them up close and personal with their new furniture.
Latest Articles 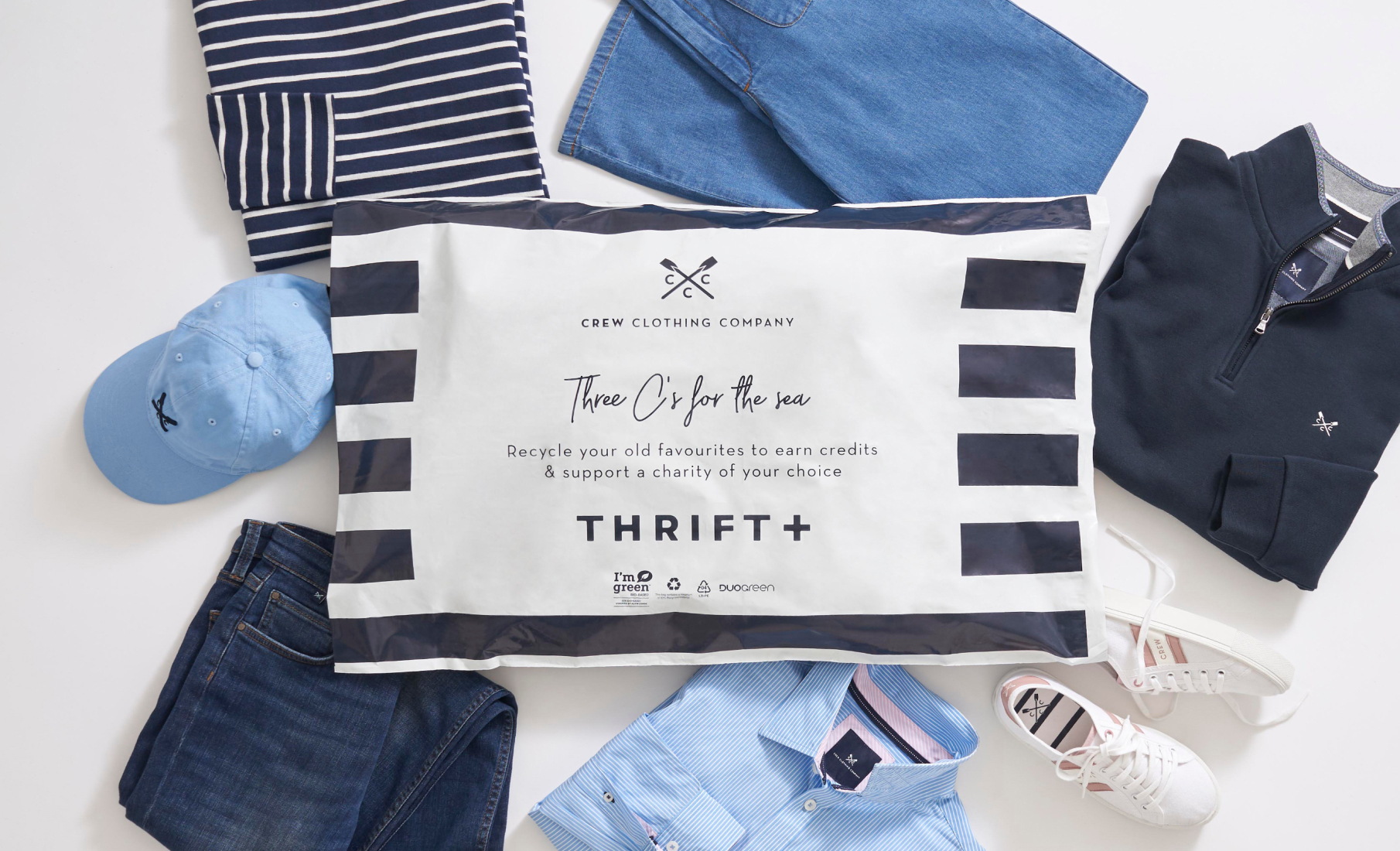 Crew x Thrift+
Save the ocean one ThriftBag at a time.
Continue reading
Loading...
1 item added to your bag