From puffins to seals...beach clean to save our wildlife

JUMP TO SECTION
Life & Style CompetitionsEventsLife & Style
SHARE:
SHARE
We love the coast – for the cliffs, the salty air, the sound of the waves and even more importantly, the wildlife. But it’s under threat. The Great British Beah Clean from our friends at Marine Conservation Society helps recover the state of our oceans, combatting plastic pollution and waste that can be so detrimental to our seas and the inhabitants that live in it.

From 17th to 26th September, the charity is encouraging everyone to join a beach clean or host their own. As part of it, you’ll take part in a litter survey which collects vital data to drive campaigning or policy. Keen to join? Head to mcsuk.org to find your local event.

In honour of the beach clean, we’ve rounded up our favourite coastal creatures and the best beaches to spot them. We need to beach clean to, for one, protect these guys. Are with us? We certainly hope so.

Little guys in glossy black suits with white waistcoats, puffins are much-loved for their fun, recognisable appearance. The male with the brightest beak is considered, naturally, the most attractive and each year puffins loyally mate with the same bird, producing one chick. The chick is called a puffling – which couldn’t be cuter if it tried.

They’re listed as Vulnerable on the IUCN Red List and they’re under threat from changes in the amount and distribution of small fish – their favourite meal is sand eels – as well as pollution such as oil spills and ground predators being introduced. Sustainable sea exploitation and trying to reduce marine pollution are key to helping their survival.

The stunning chalk cliffs see nearly half a million seabirds raise families here between March and October. Head there in the summer to see puffins, but you’re in for a treat at other times with gannets, guillemots and barn owls among the neighbours. The RSPB reserve boasts a sweet cafe and guided sunset walks.

Who doesn’t love a seal? Britain’s largest native carnivore is also super cute to watch. Whether they’re lying on the beach, waiting for their food to go down, or with their pups, covered in cotton-wool like fluff, they’re bewitching.

The biggest threat to the two UK types of seal – Grey Seals and Common Seals – is getting tangled in marine litter or discarded fishing gear. The pups are particularly susceptible to eating and playing with plastic left on the beach or in the water – and can starve if they fill their stomach with plastic bags – making beach cleans all the more important.

January to December with Grey Seals pupping between November and January.

Home to England's largest Grey Seal colony, Blakeney Point is a delight. Book a boat trip from one of the family-run businesses setting off from Morston Quay. Then explore the rest of the National Trust’s beautiful reserve – you can even kayak through the saltmarsh.

Sociable, intelligent, fun… these guys have it all. Seven species of dolphins have been spotted in the UK with the largest being the Bottlenose. They live in groups called ‘pods’ that can consist of hundreds of others. You can identify an individual Bottlenose by the notches on their fin – similar to a fingerprint. Ever wondered what the clicking sound they make is for? They interpret the echoes to work out the size, shape and speed of upcoming objects underwater.

Dolphins can get accidentally caught in fishing gear or in marine litter. Plus, overfishing reduces their vital food supplies.

Take a boat from New Quay into Cardigan Bay and particularly in the summer, you’ll almost guaranteed to spot a dolphin. Afterwards head to New Quay’s harbour to sit out at one of the quaint cafes.

The ruler of the seas is absolutely essential to marine ecosystems. Outliving dinosaurs, there are more than 1,000 species of sharks and Basking Sharks, the most common to the UK, is the world’s second largest fish. They’re elusive so scientists still know relatively little about them – making a sighting even more memorable. Fear not though, this type of shark only eats plankton. Cue sigh of relief.

Over half of British sharks are Threatened or Near Threatened according to scientists. Since sharks mature late and often produce few young, they are particularly vulnerable.

Britain’s most westerly point is the perfect place for spotting Basking Sharks who follow the plankton here. Visit Land’s End Landmark for the Cornish pasties or walk the South West Coast Path. Fingers crossed you see something majestic out at water.

Head to mcsuk.org to join the Great British Beach Clean. 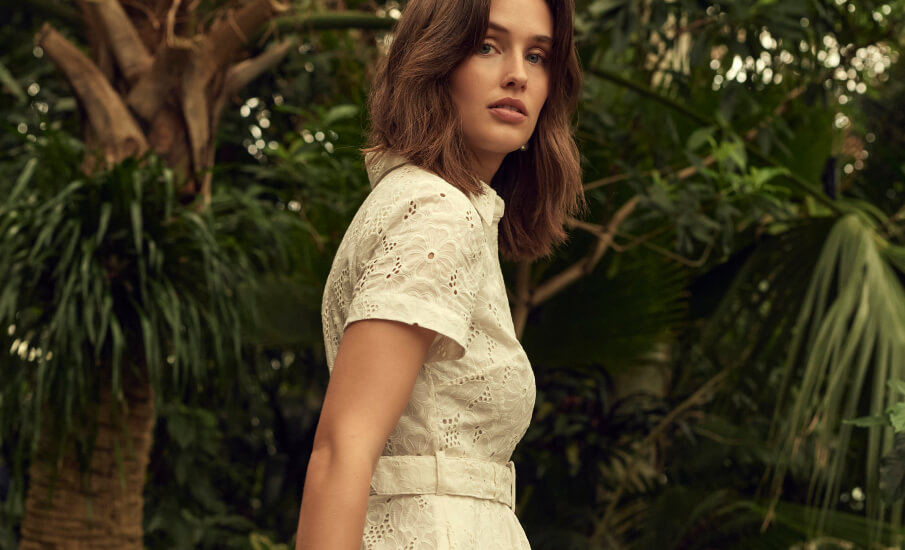 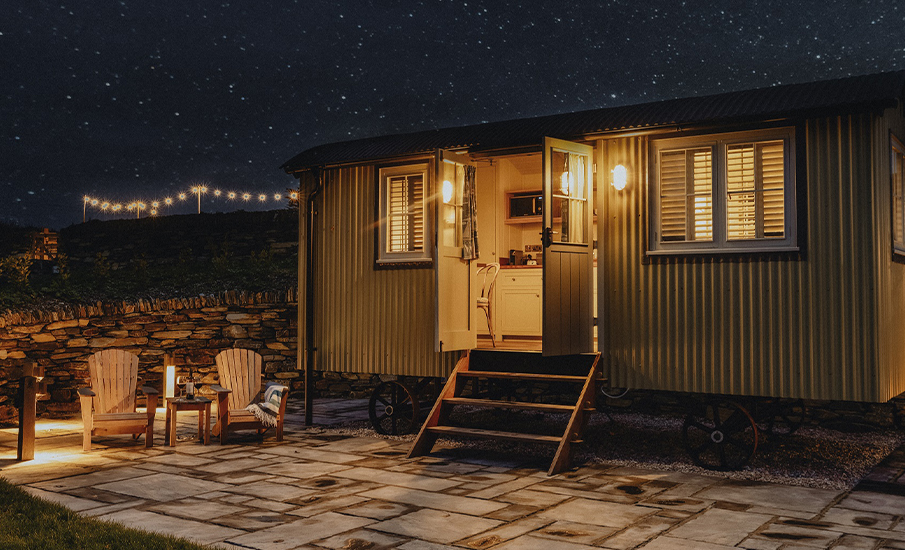 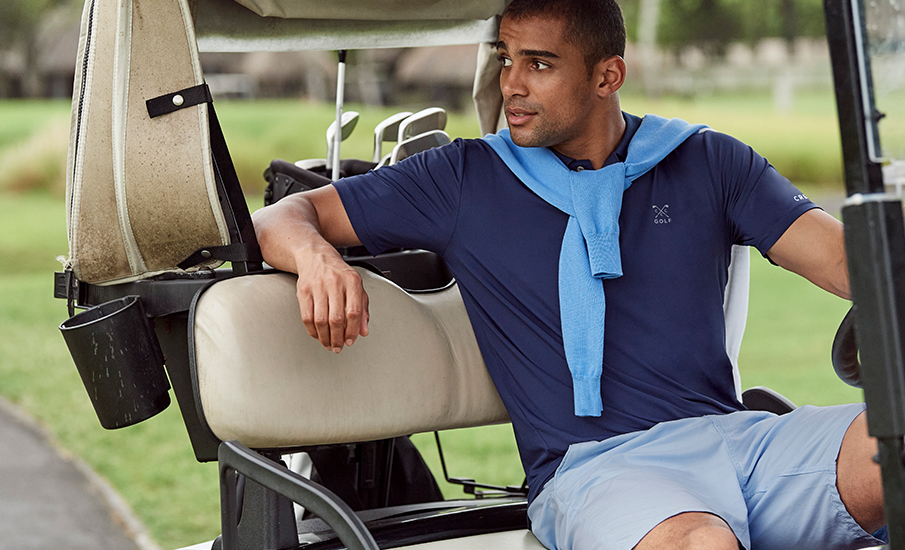