23 December 2019
January: a month of fresh starts, best intentions and resolutions - made and broken. After the excitement of the festive season, it’s tempting to hibernate through the first month of the year, but we’re in favour of kicking off the new decade in style. Blow away the cobwebs and banish those January blues with our line-up of unmissable events.

Skipping Dry January this year? Even if you are partaking, we’d consider postponing until February and reserving a spot in your calendar for Manchester Beer & Cider Festival instead. Whatever you hold as your tipple of choice, you’ll find plenty of cask ale, artisan perry and craft cider to satisfy your taste buds at this celebration of all things brewed. This year will see the introduction of the Coast to Coast bar: a 175-pump bar taking drinkers on a mixological journey from Merseyside to Humberside. Bottoms up.

Laughter is the best medicine, so we’ll be brightening up January’s dreary days with a visit to Bristol’s annual Slapstick festival. A showcase of comedy in all its forms, the festival applauds silent film, classic television and live performance. With star-studded archive footage featuring the likes of Buster Keaton, Laurel & Hardy and Charlie Chaplin, and hosts including Shappi Khorsandi, Harry Hill and Stephen Merchant, this is truly a celebration of comedy through the ages.

Missing December’s excitement? Don’t put those dancing shoes away just yet. This month sees Burns Night: the annual celebration of Scotland’s National Poet. Festivities will be held up and down the country in the commemorated poet’s honour, but if you’re near the capital then who better to celebrate with than the Ceilidh Club? Show off your moves with a ceilidh at the historic Porchester Town Hall, tuck into a buffet of traditional haggis, neeps and tatties, then round off the evening with a rendition of Auld Lang Syne. Tartan not compulsory, but definitely encouraged.

Making better choices is a lot easier when those choices taste good, so if you’re on a health kick this January be sure to save a spot on the menu for Gemma’s Mindful Ramen. Taken from her new recipe book The Self-Care Cookbook, this plant-based ramen is full of nutritious veggies, but also packs a punch in the flavour department. Dig in.

Put the miso paste, seaweed (if using), mushrooms and 1 litre water in a saucepan on a high heat and bring to the boil. Add the ginger and tamari, reduce the heat and simmer for 10 minutes.

In a separate saucepan cook the noodles in boiling water for 6–7 minutes, or according to the instructions on the packet. Drain and put to one side.

Meanwhile, heat the oil in a frying pan and lightly fry the tofu for 2 minutes on each side, then put to one side.

Strain the broth into a jug using a sieve. Put the cooked noodles and the raw veggies into the bottom of two soup bowls and pour the broth over the top. Slice some of the mushrooms and seaweed from the strained broth and add to the ramen. Top with the tofu and scatter over the chopped chilli, if using.

Freeze the strained broth in batches for future ramen-making or to use as a tasty stock for soups and stews. 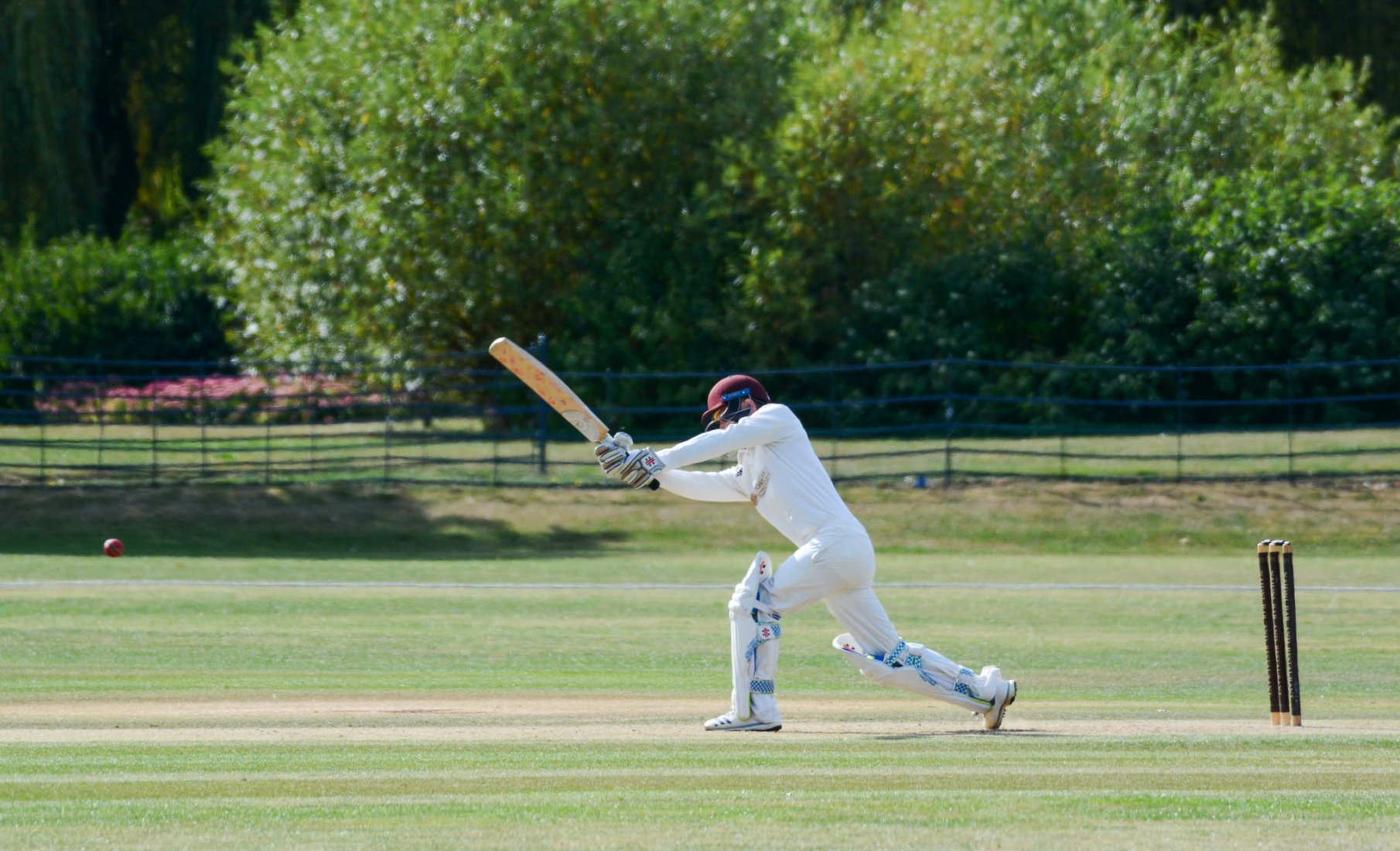 Competitions
Win a Crew cricket masterclass
Love the game? This is your chance to play with the pros.
Continue reading 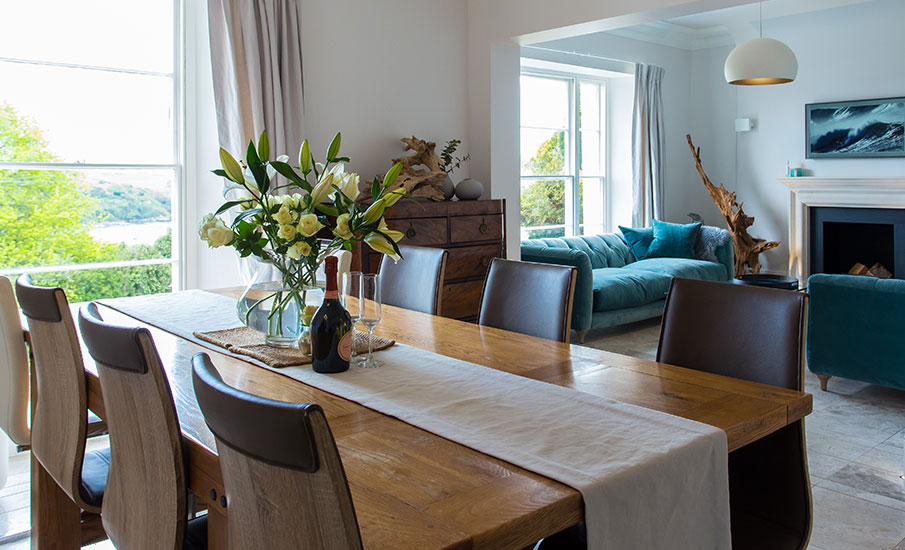